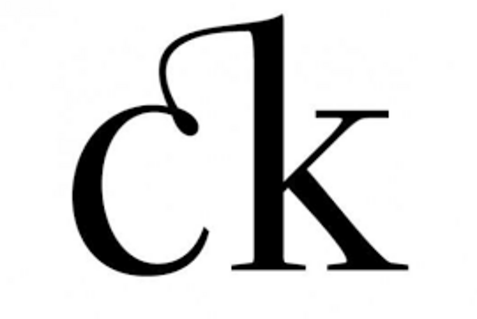 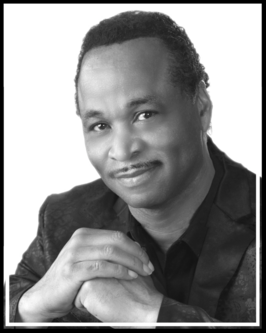 When most young men were playing with toy soldiers and reading comic books, Curtis was captivated by a sound and feeling that would become a driving factor in his life. The words of the famous “Little Drummer Boy” written by Katherine K. Davis, Henry Onorati and Harry Simeone seem to capture the essence of who Curtis is, “Shall I play for you, pa rum pum pum pum, On my drum.”

Singer, songwriter, multi-instrumentalist, producer and formidable bandleader, Curtis Kendrick has established himself as a true musical talent. Kendrick ceaselessly continues to evolve and hone his musical craft ‘ Curtis developed his writing abilities early on in his young life and became a prolific songwriter for Cabo Frio in the early 1980’s. The jazz group Cabo Frio, started playing large venues and opening for national jazz acts for the first few years.

During that time, the group was introduced to Ricky Schulz, head of Zebra Records, who later signed Cabo Frio to MCA records. The band started touring and reached #11 on the Billboard Jazz Charts with their recording Right on the Money in which Curtis wrote the title track. From 2003-2008 Curtis started releasing albums on his Nationally distributed record label, Kezia Records in which he released three album projects under his label.

​Curtis is releasing his Debut Vocal Album entitled, Set The Standard. Curtis is singing some favorite jazz standards like, When I Fall In Love, Everything Must Change and many more. This album features some great smooth jazz compositions that Curtis is noted for. Prospects for 2020 and beyond look great for Curtis..You can accomplish anything if you put your mind to it, and stay persistent and disciplined. “For me, music is a way to express all of the feelings of daily life and the end of it all-- music heals your soul.”